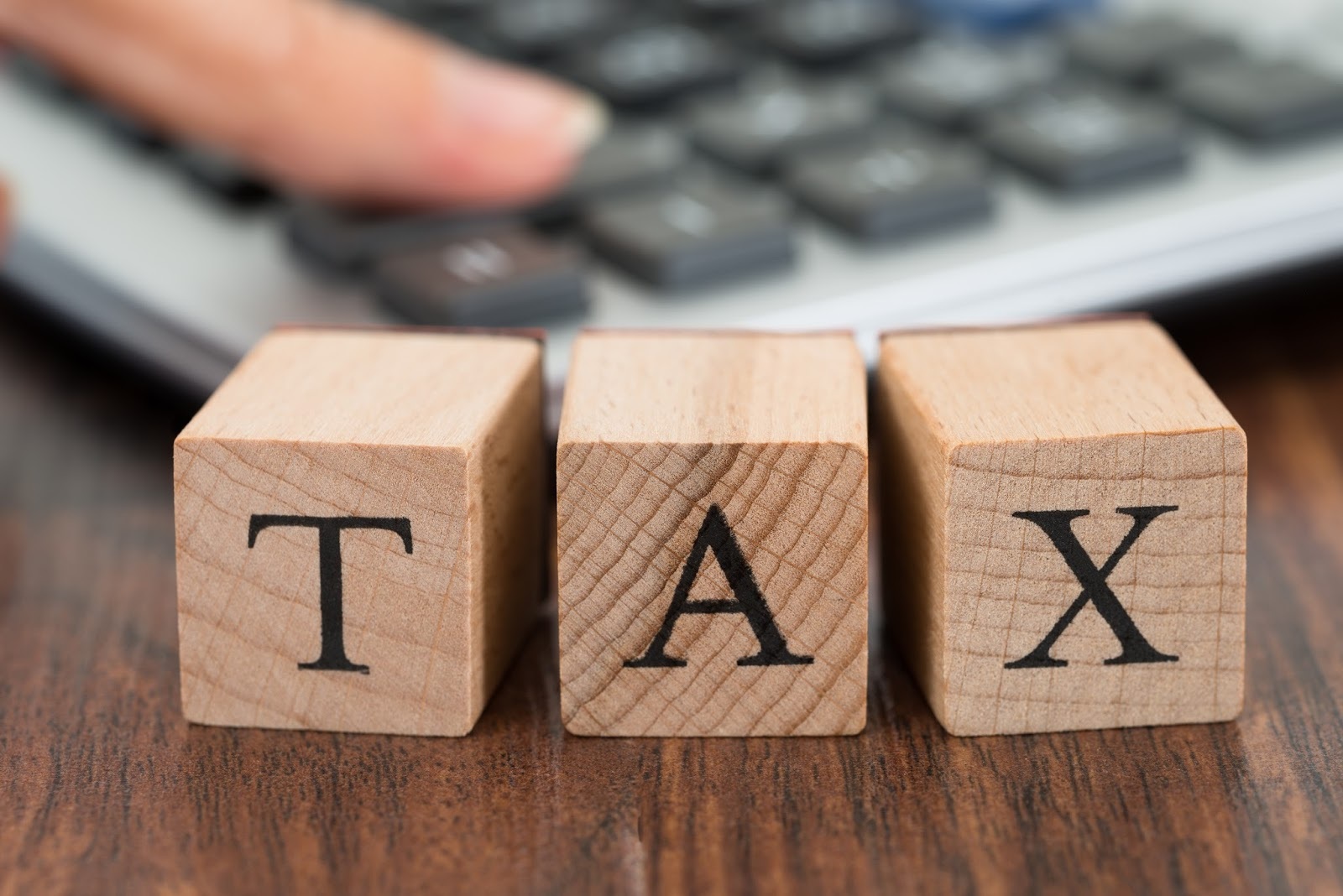 According to Starbucks Corporation, the company has to adhere to U.K laws and is in the country for long term business. So the firm which is having discussions with the U.K Treasury regarding its tax issues has said it will release the report of discussions once everything is finalised.

Starbucks Corporation accepted that to rebuild the trust of the public and carry the image of the world’s biggest coffee shop the company has to put in more efforts.

According to Chancellor Mr. George Osborne, Her Majesty’s government will follow stricter procedures to bring to justice the big corporations including Starbucks Corporation, Amazon.com, Inc. and Google Inc for tax evasion. These big corporations have been accused of using complicated accounting methods to misrepresent the income earned and thus in turn minimising the tax liabilities.

It is really an insult to the citizen who pays fair taxes, discovering that the corporate world is not parting with their fair share of taxes to the authority.

On revenue of 1.2 million pounds generated since last 3 years, Starbucks Corporation has evaded tax misrepresenting it as a loss to the company. Intra transfer of funds has been done from one division to another to show it as a loss.

As per a parliamentary hearing, it came to notice that to minimise its tax liabilities Starbucks Corporation had paid a very low tax granted by Netherlands. The fact that these details were not divulged by the Chief Financial Officer angered the general public of UK. The company has spent 160 million pounds on employee, insurance and in business tax.