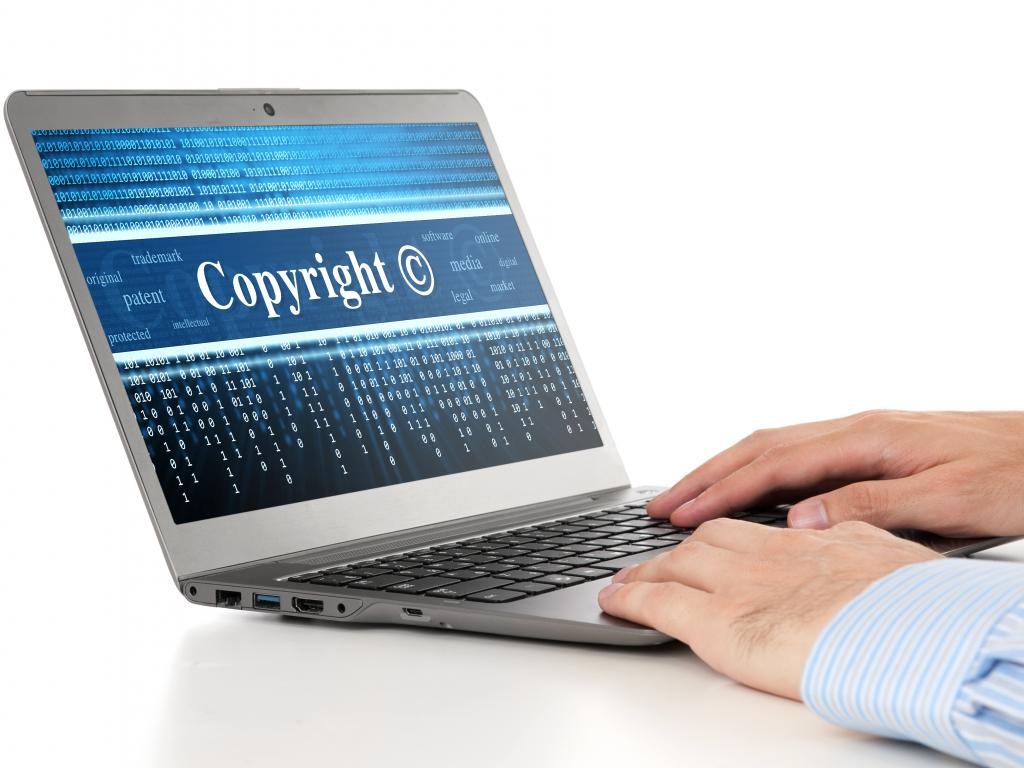 Motorola and Microsoft Corporation are bent upon on keeping the patent case between them secret from public view as well as are struggling hard for the settlement of the same.

Both the companies have approached the federal judge in Seattle with a request to keep their patent case secret from public exposure.

Patent Case: For companies Eyes Only

Motorola, acquired by Google Inc earlier this year permitted Microsoft Corporation  to use its standard essentials wireless technology for its Xbox games consoles as well as in other products. However both the companies are now engaged in preparing for post trial briefs required by the judge to establish the royalty license fee that Microsoft Corporation (NASDAQ: MSFT) should pay to Motorola.

The case is now involved in a litigation of industry wide dispute regarding the ownership of the technology and design of smartphones which is used by Samsung Electronics Co., Ltd. (KRX:005930), Apple Inc. (NASDAQ: AAPL), Nokia Corporation (ADR) (NYSE: NOK) and others.

How the companies managed the issue

In a filing with the western court both the companies approached the judge with a request to make them file their post trial details submission secret. The detail includes Motorola sharing licenses with other companies, Microsoft Corporation (NASDAQ: MSFT) strategic business plans for future marketing etc.

Honoring the request of both the parties to mask the details the trial was barred from the public view by the judge James Robert by clearing the court at the time of the detailed discussion during the trial which continued week long from 13th November to 20th November.

In addition to that Motorola requested the judge to seal some documents regarding the settlement resolution of both the parties in order to avoid future confusion. At the same time it also facilitated openness in future talks among them and result in a good settlement.

Next article The Link between Sleep Problems and Mental Health Problems

Google Sheltered in No-Tax At Bermuda