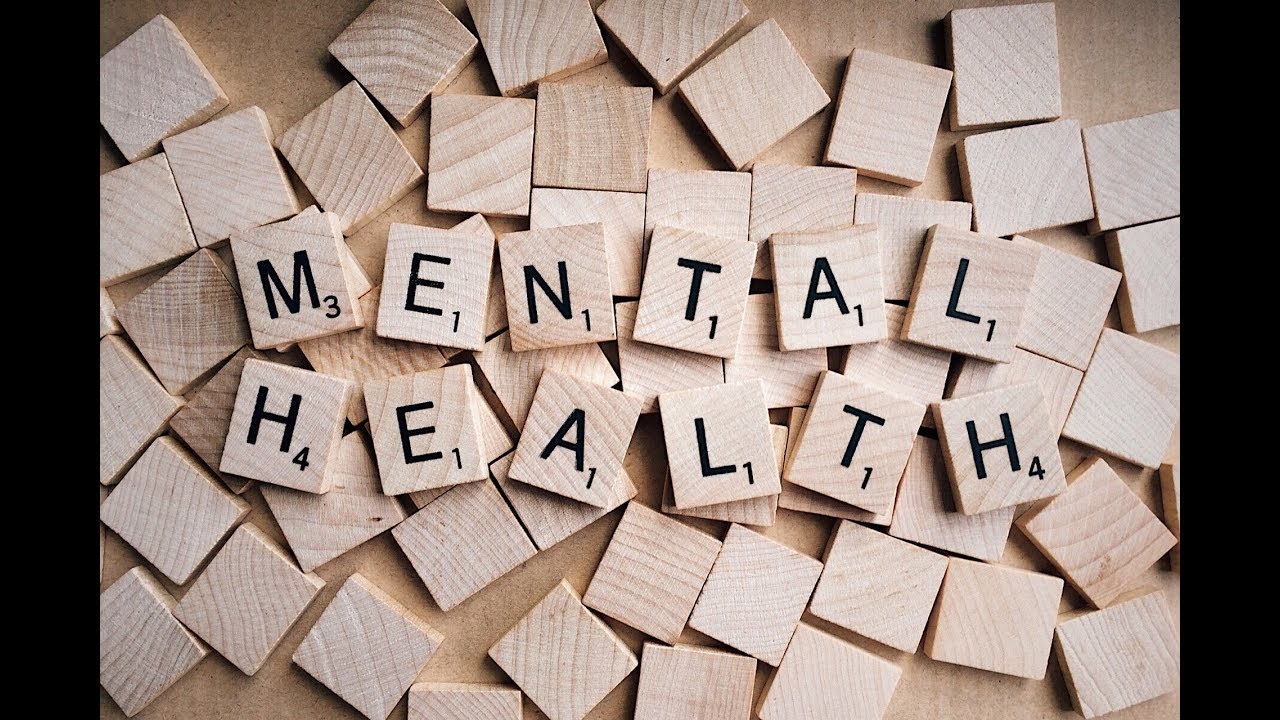 Research has proven that lack of sleep worsens psychological disorders. Scientists examined 500,000 participants and found out that participants who had disrupted sleeping patterns were at risk of suffering from mood disorders, sadness and loneliness. To make this conclusion, scientists determined the participants’ relative amplitude by studying their circadian rhythms; different body functions that are affected by the release of hormones and sleep patterns. According to the research, people with low relative amplitude are at risk of developing serious mental health problems like bipolar or depression. On the other hand, people who are active during the day and sleep at night have higher relative amplitude and are less likely to develop mental health disorders.

Evidence suggests that the relationship between sleep disorders and mental problems goes both ways. According to Dr. Ash Nadkarni, a Harvard medical school instructor, sleep disorders are both a cause and symptom of psychiatric disorders. She stated that, early morning awakenings are a main symptom of major depressive disorders while insomnia is a risk factor for recurrent and onset depression. Additionally, Flo Leighton, a practicing psychiatric nurse in New York City notes that, some sleep issues are caused by onset mental health problems. For example; bipolar and post-traumatic stress disorder disrupt sleep patterns.

Other mental health disorders such anxiety are caused by insomnia. This is because, lack of enough sleep disrupts the level of brain neurotransmitters like gamma-Aminobutyric acid and serotonin that regulate sleep. When these neurotransmitters are thrown of balance, anxiety occurs. Hence, people who have sleep disruptions tend to have low concentration levels, high stress and irritability levels.

Daily quality sleep is crucial for both physical and mental well-being. Therefore, if you are concerned about your sleeping patterns or possible mental health issues, speak to a certified psychiatrists or psychiatric nurse. Sleeping problems, their causes and effects like anxiety and depression are treatable.

Next article What are Insolvency Practitioners and when do I need one?