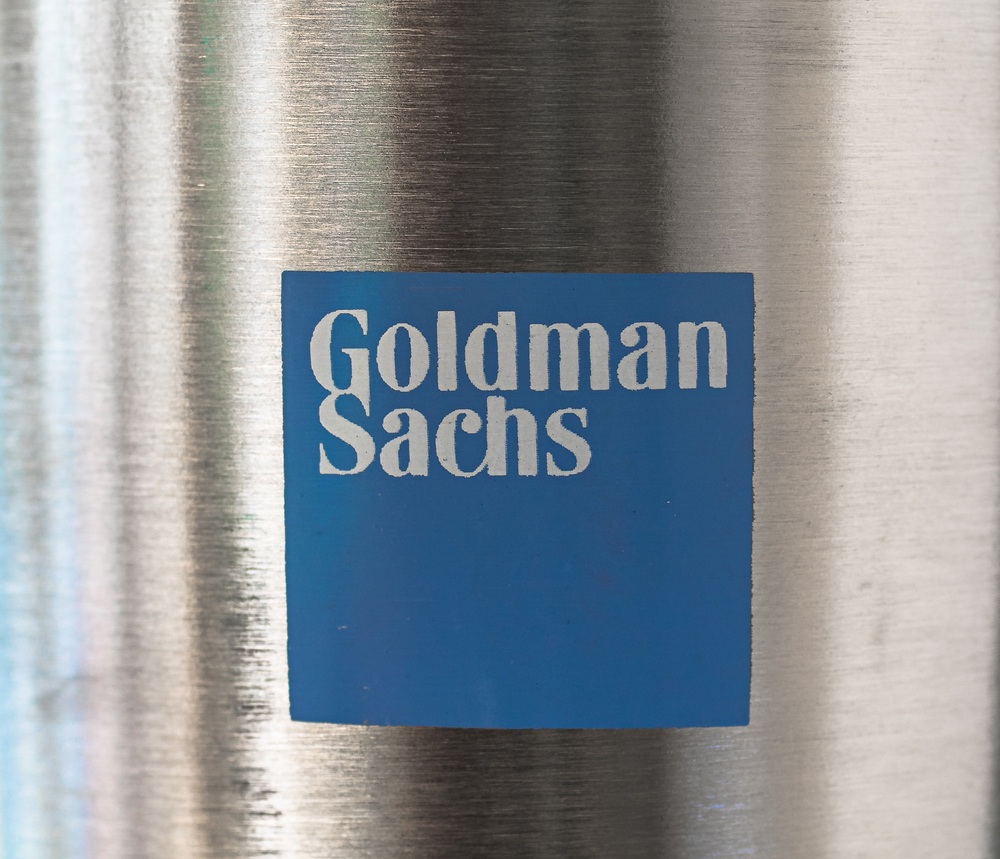 The banker of Goldman Sachs Group, declined to raise red flags about Lernout & Hauspie’s accounting irregularities a decade before, which cost the dragon system’s pioneers all of their whole life’s work and $600 million as per  a lawyer.

They were having full confidence in Goldman Sachs Group, to take care of them and they should not be worried about the matter. The company does not even bother about what will be the result in court.

Janet and James Baker, a Boston team of husband and wife introduced Dragon. They introduced it from a very early stage with $ 30,000, against the iconic Wall Street Bank of Goldman Sachs Group,  whose public image has been going off as accused of not treating its client properly.

Goldman Sachs Group, is accused of breach of fiduciary duty and gross negligence by the Bakers. But the former does not accept the allegation and the opening statement from their legal team will come on Monday, according to some report.

In the early in 2000, Lernout & Hauspie acquired Dragon at a cost of $ 580 million in a stock deal. But the company cannot survive in the market due to some accounting scandal and finally declared bankruptcy.

Janet and James Baker team owned 51% of the shares of dragon unable to sale due to some legal restrictions on the matter but managed to dispose some of the shares. Later they received a $70 million settlement from the company responsible for the deal of Lernout & Hauspie in the transaction with Dragon.

The Bakers along with two other employees of Dragon are seeking damages of millions of dollars.

In 1999, Goldman Sachs Group,  is hired as a financial advisor for Dragon System, A company which commences in 1982 in West Newton, Massachusetts and later acquired by Lernout & Hauspie.

Goldman Sachs Group’s team had concerns about Lernout & Hauspie’s huge revenue growth in Asia market. Goldman did not even bother to take primary steps to investigate the company’s revenue claims.

Goldman Sachs Group, however was not satisfied with the clarifications of Lernout & Hauspie, in the matter of vast revenue growth in Asia.

After years the Goldman Sachs Group’s analyst confessed that they were not properly educated about the matter regarding the company’s growth in Asian markets.