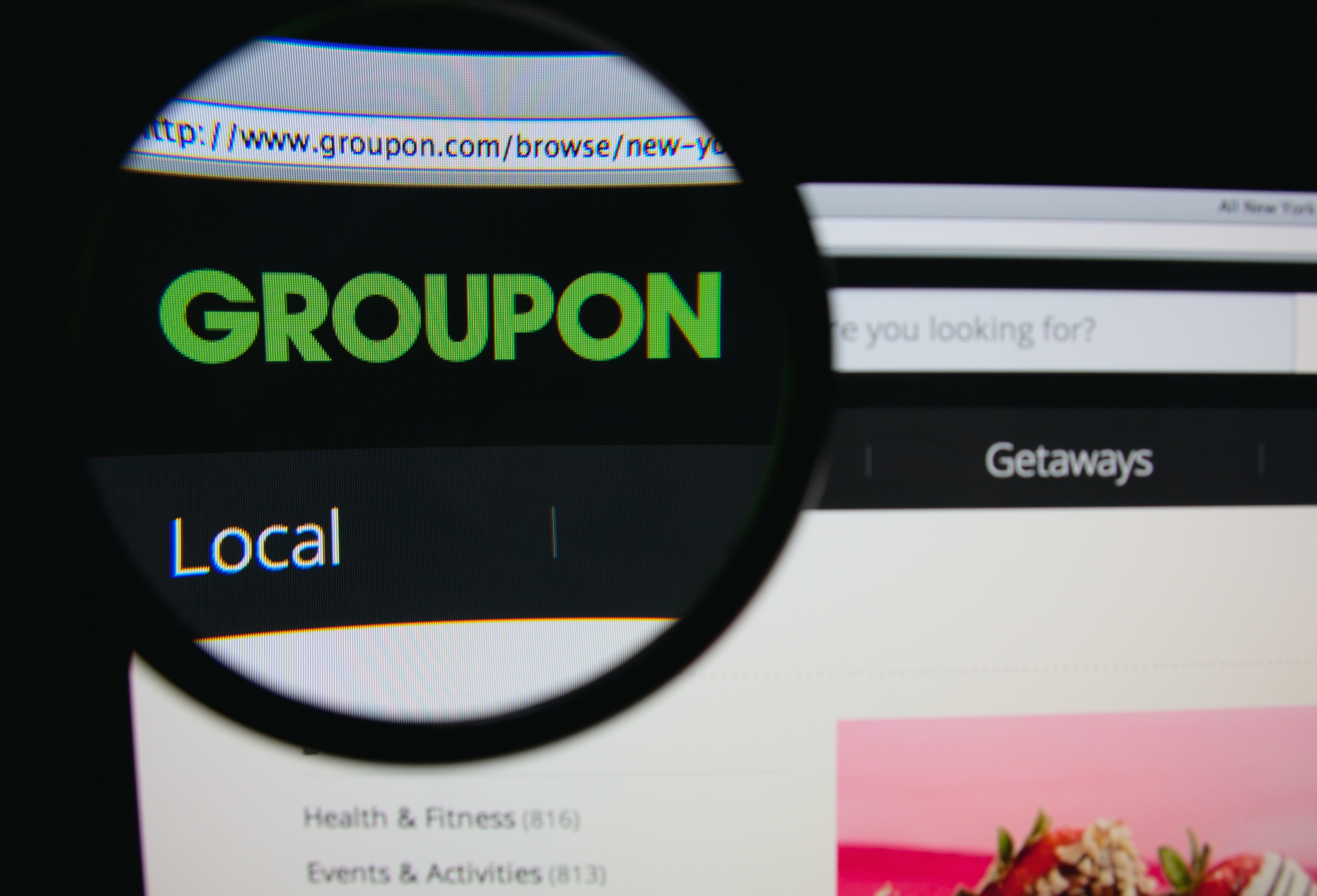 Groupon Inc stock is not performing well as was expected by original post-IPO investors. Saying that the company is in struggling period is not enough. It is the high time for the company to make appropriate decisions regarding its foothold in the competitive market. It gives rise to a question in the mind that whether Groupon is looking for a way out, and maybe that ends up with a buyout?

According to multiple outlets, now it is in recent rumor that Groupon Inc really needs acquisition. And Google Inc  showed interest in this matter from its own end.

Groupon stocks went up by 23% on last Friday. By seeing this Google Inc tempted to make a bid for the popular daily-deal site.

May this be a news to some but Google Inc has had its eyes on the well-known daily deal site for a couple of years. At the end of 2010 the deal was negotiating for an exchange of $6 billion.

Groupon Inc decided to go public without accepting the proposal initiated by the popular search engine. It seems that the company involved in daily deals made a wrong decision as since the last past years the shares of the company have plunged by 80% roughly.

Now two questions are coming into the picture. Firstly Is Groupon Inc is interested in buyout option rather than a turnaround? And secondly Is Google Inc really wants to make a deal to purchase even after the shares growth rate gone off from 185.6% to 32.2% in the past years.

Google  scare about Amazon.com, Inc., its strong competitor who has its investment in LivingSocial, another popular daily deal service.

Let’s see the other side of the coin…

May Google Inc is not internally ready for the deal to get into the daily deal industry and only using this to take advantage of digging deeper into the local space of e-commerce. Lots of speculations and rumours are there but nothing is finalised in the work till yet.

As a result, the rumour in the market declined Groupon share by 7% in Monday trading. As long as the rumour prevails in the market Google Inc will be at the forefront to grasp the advantage of the matter.