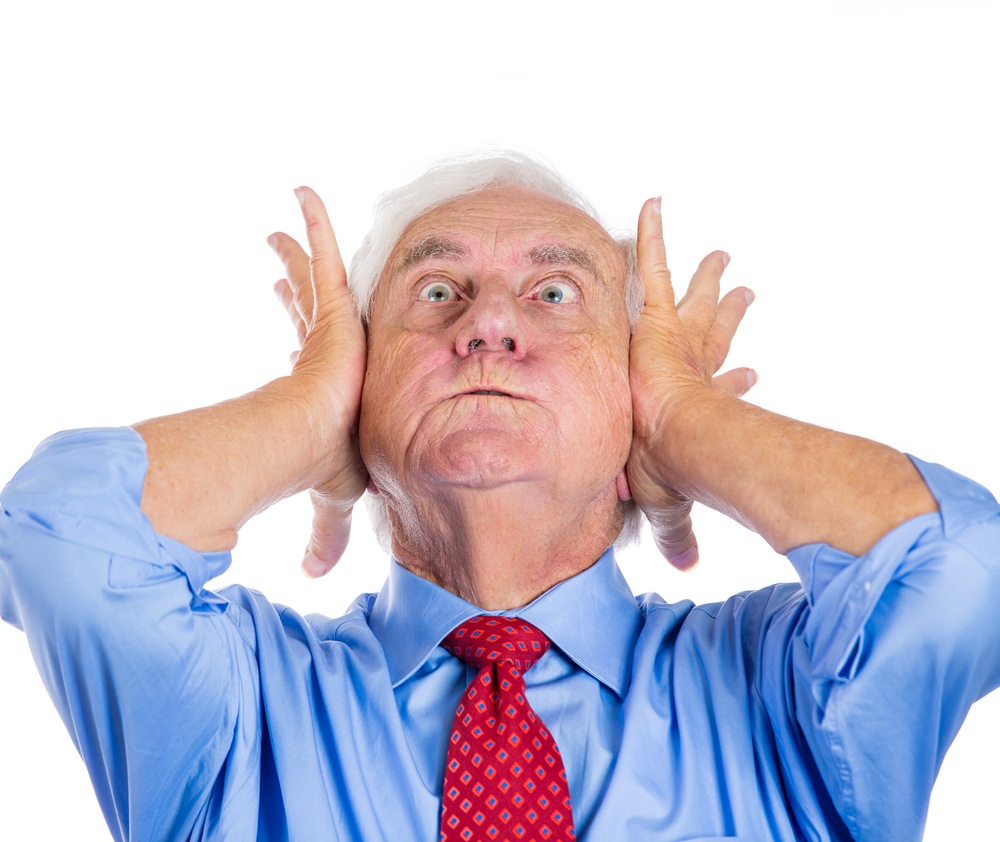 Since a year back everyone thought that Microsoft Corporation  is going towards destruction and nobody can save it. It is coming to an end. But later on we convinced ourselves that nothing is going to happen. But in realty things are different.

In the 3rd quarter of 2012 sale of personal computer is declined by 8% paired with an overall decrease of sale of 14% in U.S. Now i-phones are getting popular among the users. In last quarter Apple Inc.   sold 14 million i-pads where as Lenovo, a great PC maker able to get a sale of 13.7 million PCs.

Basically window PCs are designed for work. But now i-phone and smart phones are gaining a good control at work place. People are comfortable with apples mobile product to work with. In 2012, British bank Barclays implemented the use of i-pads for its employee.

Windows 8 fails to stop the i-Pad.

After the arrival of i-pad, Microsoft Corporation window 8 can not maintain and increase its sales. It is difficult in the part of the PC to survive in the market. Its sales are going down day by day. The surface order is also declined by half the amount.

Nokia also tried for phone but it can not cater the market requirement. It merely contributes 2% share in the world’s mobile market. The phones are not demanded by the market as it is thick and heavy as compared to Apple and Samsung phones.