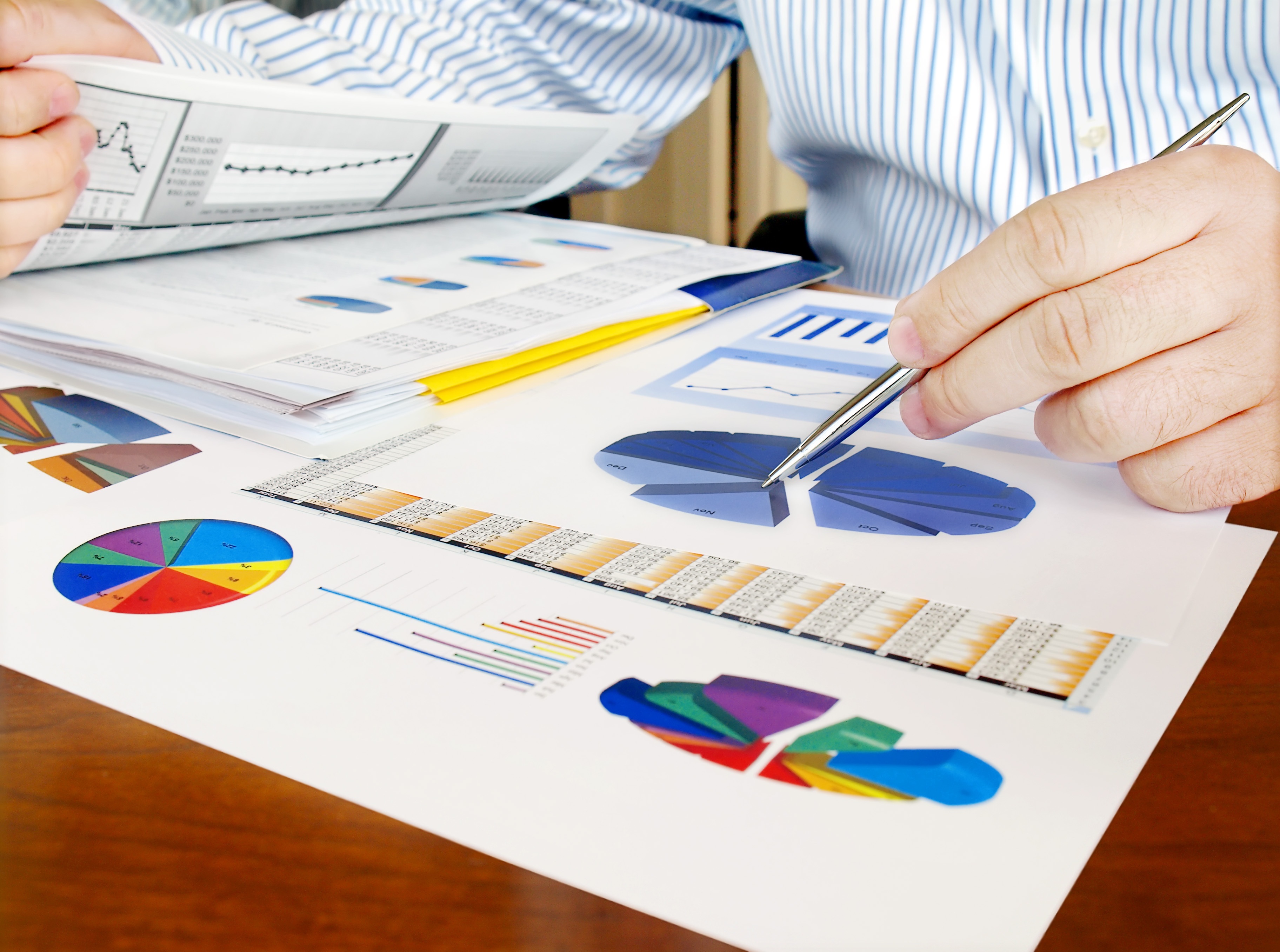 The increased revenue flow to Bermuda disclosed by a subsidiary in the Netherlands, in 21st Nov. The news creates anger in Europe and U.S. Government in France, Italy, Australia and France are inquiring Google’s tax evasion as they need to boost revenue in economic slumps.

The Europe government is in a deep embarrassing situation as for the act of Google and other multinational companies. The people of U.K as well as Europe, now well aware about the political policies of the country. They know It’s us or them. That means if Google Inc does not pay its tax liability then someone else is paying it for them or services get cut.

Google Inc stated its tax policies are fair enough and complies with every tax rules of the country. They also help the economy of U.K by ways of generating employment to 2,000 people, facilitate thousands of businesses to grow online and advances millions in supporting new tech business firms in East London.

The internet search engine avoids tax by using a couple of tax shelter strategies such as the Dutch Sandwich and Double Irish, the loophole in the law is to move royalty payment to a Bermuda unit headquartered in a local law firm.

Google Inc’s last year tax rate are 3.2 % on the profit saying that most of its earning comes from oversea deals whereas the sale were in European countries with corporate income tax of 26 to 34%.

In U.K., Google paid 11% income tax on its sales, or almost $4.1 billion last year, as it is Google Inc’s second-biggest market. And for the current year it paid about 6 million pounds ($9.6 million) in as income taxes.

According to a report issued by house of common in a parliamentary hearing the multinationals don’t pay their fair share of tax. The committee also asked U.S tax collection agency to follow a stricter tax collection procedure.

Next article FBI may Probe into trades of InterMune