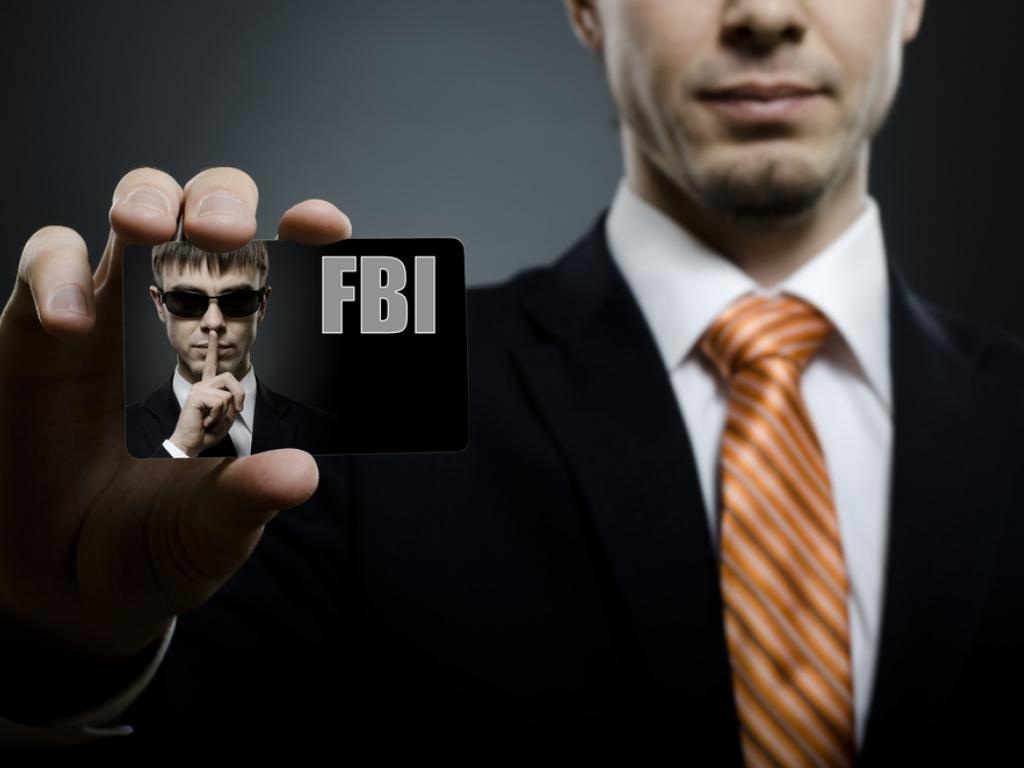 According to a person who revealed on a condition of anonymity, U.S. Securities and Exchange Commission together with the Federal Bureau of Investigation are inspecting the trades by $14 billion fund of which Mr. Steven A. Cohen; the Chief Executive Officer of SAC Capital Advisors LP is the owner.

According to a spokesman Jonathan Gasthalter for the SAC $14 billion, the firm does not know of any probe regarding any trades.

The spokesperson for U.S. Attorney Preet Bharara, U.S. Securities and Exchange Commission and FBI’s office in New York did not comment on this matter.

U.S regulators having given a favourable review on an experimental medicine which was made for a deadly lung disease, the stock of InterMune, Inc. rallied in the first week of March. However after 2 months, following the rejection of the application for a potential lung treatment for $1 billion a year by the U.S regulators, the stock plunged.

According to trading records, SAC Capital Advisors LP had Weight Watchers International, Inc. in its portfolio when the stock price almost doubled.

According to an SEC complaint, the first time when the owner of SAC Capital Advisors LP was linked to an insider case was when he sold stocks after having spoken to fund manager Mathew Martoma. Though Mr. Steven Cohen has not been charged as of now but still he has identified as ‘Hedge Fund Owner’ in the criminal complaint and as Investment Advisor A.’ in the SEC suit.

In the 2011 second quarter the holdings of the hedge fund however decreased to 77,857 shares. The stock had plunged by August first week when the firm’s spending on advertising and technology increased.