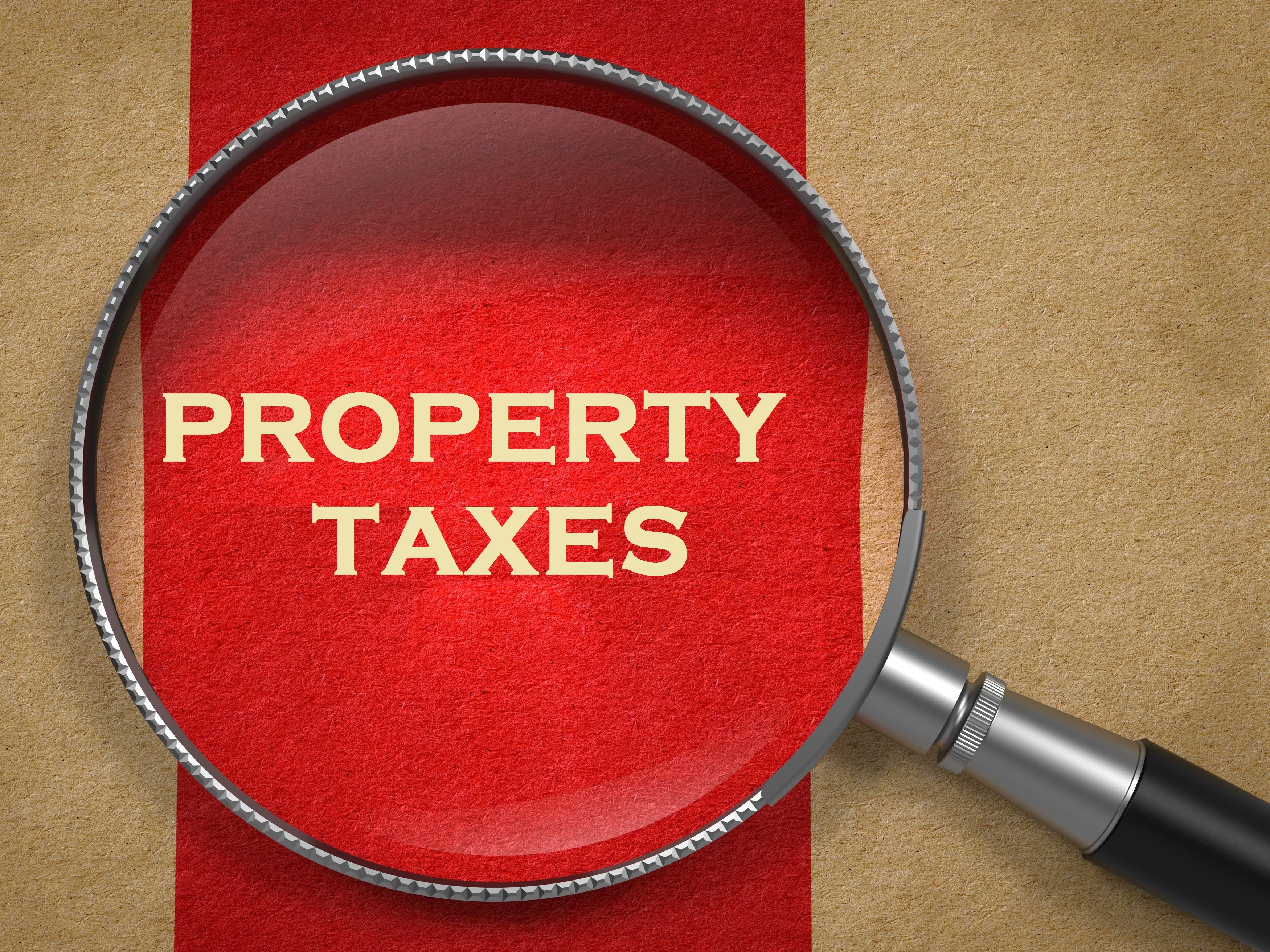 Billionaire investor Warren Buffett and George Soros are requesting congress to enhance the estate tax as the tax policy is expiring on 31 Dec.

Along with Buffett and Soros, 20 other wealthy individuals asked Congress to increase the estate tax by way of  lowering  per-person exemption limit to $2 million from earlier $5.12. Million, and raising the top rates from 35% to 45%.

Tax collected in this manner will raise a significant amount of revenue which will help the estate to overcome from the fiscal deficit phenomenon.

The policy arrangement to increase the estate tax has been criticised by Congress people. Senate Democrats, Max Baucus, and Mark Pryor, are the people joined Republicans to support the current estate tax parameters. The internal dispute made the democrats not to pass any revised law regarding increasing the estate tax.

According to some people family-held multi generational business is important as it suits to American life style.

If congress will do nothing then the tax policy will be something like $1 million exemption limit with a 55% tax rate. Obama wants to establish the 2009 levels of tax policy which includes $3.5 million exemption and a 45 percent top rate. As per his budget proposal Obama’s plan is to raise $119 billion over the coming decade.

Cutting the estate tax means someone else will have to pay for the government, but we are happier to pay our fair share.

In 2013 according to the republicans, there would be a projected 3,600 taxable estate in U.S. If Congress will not take any initiative on the matter the projected taxable properties will be increased in double amount to collect more tax.

The buffet is a strong supporter of the estate tax. According to him tax is essential to “prevent our democracy from becoming a dynastic plutocracy.”

Buffet has committed most of his wealth to charity which includes Bill & Melinda Gates Foundation and organisations started by his three children.

Now Obama is using Buffet rule in tax rate which include a minimum tax rate for top rank earners and higher tax rate for capital gains.