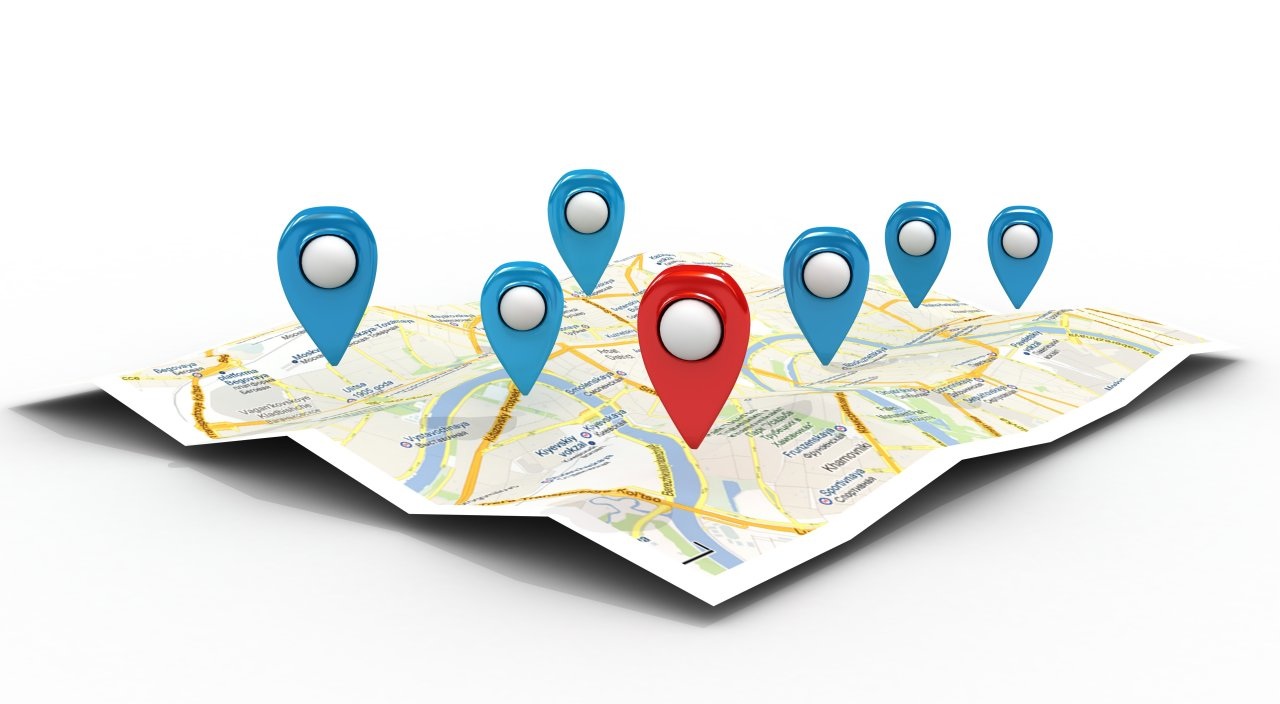 Apple Inc. lets the Google’s mapping application back to its iPad and iPhone mobile devices.

By this mapping Issue the users are suffering a lot due to the rivalry between the world’s two largest technology companies struggling to gain control over the world of Smartphone and tablet computers. Many users found Apple’s map application unreliable to use.

Lastly is having no other way left behind, Apple Inc. restore Google Inc’s map again to its devices as per the market demand of the users.

According to an analyst at Samsung Security Services, it is embarrassing to reuse Google Inc mapping application in the part of the Apple Inc. as it failed to meet the market expectations.

Apple Inc. in order to end up its big mistake and to gain public confidence again in the market for its new innovations, had put it harder and rectified the old mistake by reinstalling Google Inc’s mapping application.

Apple Inc. introduced its own map program for its iOS software to run iPad and iPhones. The application is supplied with some new features such as turn-by-turn navigation and fly-over view of landscapes. But the idea did not work. The application cannot run successfully and in spite of a good result it brings a lot bad name for the company. Apple Inc. faced with many problems in this context.

Now people all around the world demanded the Google Inc’s map on iPhone.

The world’s biggest search engine’s mapping tool has been used by Apple Inc.since 2007 for iPhone, tablet and Smartphone. The use of mapping application for Android is free to mobile phone maker such as Apple Inc., Samsung Electronics Co., and HTC Corp.

Android occupied 72% of the market in the third quarter whereas Apple Inc. only 14%.

By seeing a great hindrance in the sale of its iPhone-5, apple with the words of apology came up with reusing Google Inc mapping application to its devices. Apple Inc.to gain control over the situation  said them sorry for the frustration that the app caused among the consumers. Apple Inc.also promised their users to make the map better as they are very customer oriented.